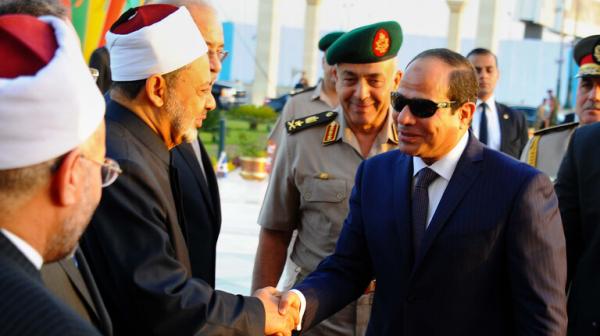 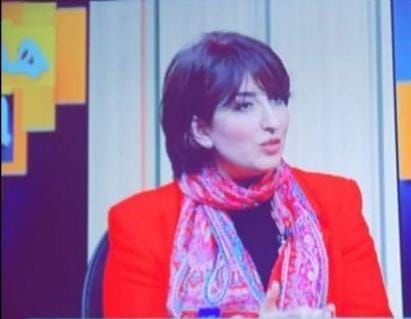 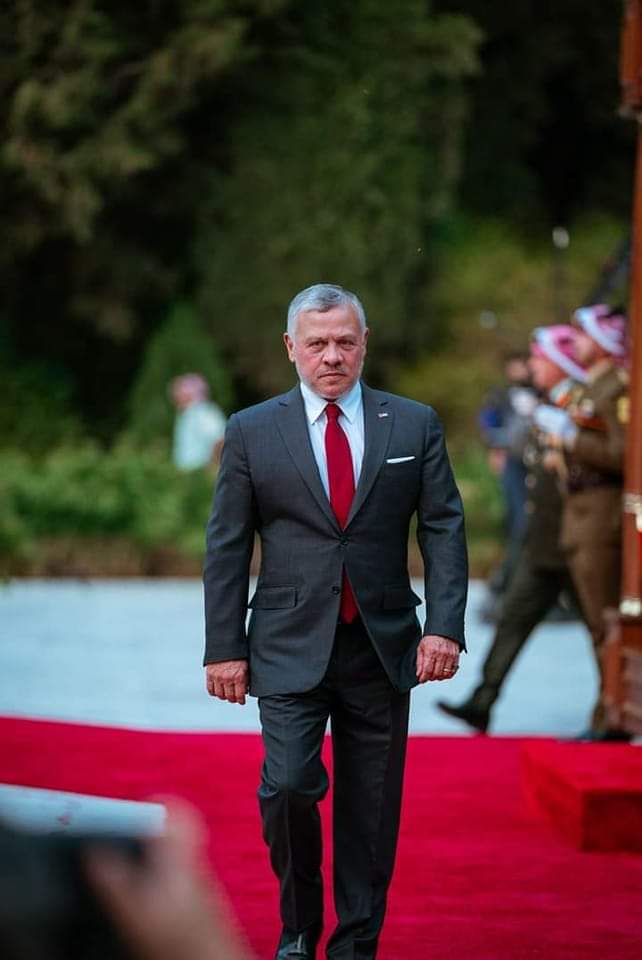 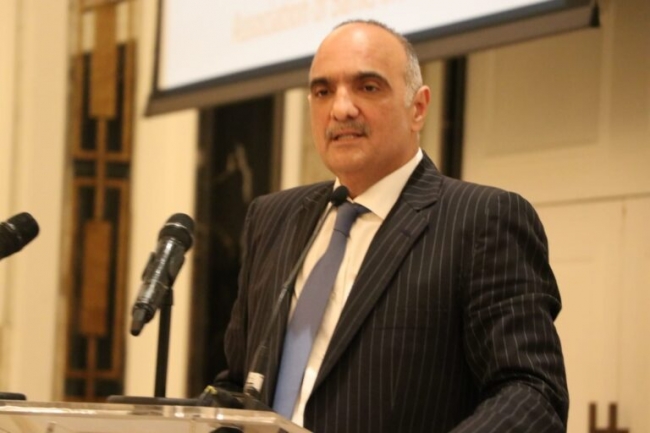 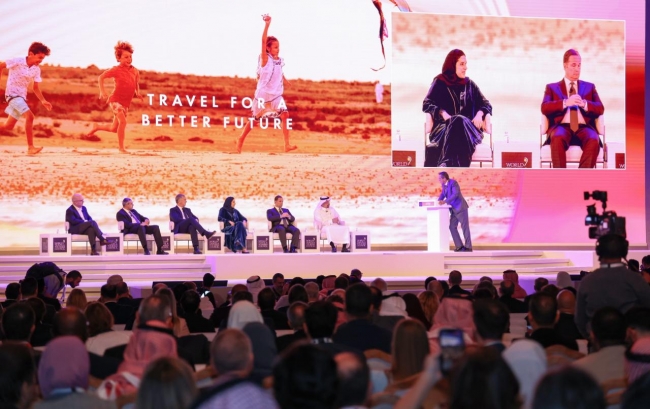 Riyadh, Saudi Arabia: Global tourism leaders have highlighted the importance of government partnerships in creating a "safer, more resilient, and sustainable future” for the sector during the opening panel session on the first day of the WTTC Global Summit in Riyadh.

The panel came after an opening speech by Saudi Arabia’s Minister of Tourism H.E. Ahmed Al-Khateeb, who highlighted how tourism is set to create 126 million jobs in the next decade – with the sector home to one in every three new roles.

His Excellency said: "Here in Riyadh, we have gathered more tourism ministers and CEOs than ever before. Let us seize this opportunity and use it wisely. Partnership across the public and private sector must come first to push forward action that will benefit all.”

Speaking during the following panel, HH Princess Haifa Al Saud, Saudi Arabia’s Vice Minister of Tourism, said the Kingdom is working with "one vision” as major economic transformation drives a $6 trillion program to attract 100 million domestic and international travelers annually and contribute 10% of GDP in the next decade.

Commenting on the Kingdom’s recent launch of a visa targeted at the cruise sector, Her Highness said: "We have the mindset of transforming our economy in the government as a whole. We need to be willing to learn, to see what worked, and what didn’t.

"After launching e-visas in 2019, we didn’t stop our development process. This year for example we launched the transit visa for cruise passengers and waived costs for that as well and as continue to develop we will continue to learn what need to do further.”

Her Highness was joined by global tourism leaders including Anthony Capuano, CEO of Marriott International, UNWTO Secretary General Zurab Pololikashvili, and Saudi Arabia’s Minister of Investment H.E. Khalid Al-Falih, who noted that tourism "impacts all aspects of the economy” from health to innovation.

His Excellency said: "We saw during the pandemic that if the sector loses, everyone loses. The spillover effect is quite incredible. It is part of our diversification, and we are investing in it for the greater good.”

Commenting on the Kingdom’s strides in employing locals to deliver tourism experiences, Marriott International CEO Anthony Capuano said: "The work that’s being done in the Kingdom to build a workforce of Saudi workers is exactly what travellers want. Saudi represents a fantastic illustration of the way public and private sectors can partner to prioritize building a workforce to support the growth of travel and tourism.”